The CBS show Supergirl starring Melissa Benoist debuted to very respectable ratings on October 26th, but thanks to advance publicity, fans knew months before what Supergirl's costume would look like.  I imagine that boot enthusiasts' reactions to Benoist's over-the-knee, low heeled red boots were decidedly mixed, but we have to look backward through the history of Supergirl's costume to get a sense of what might have been expected and why Supergirls boots don't necessarily disappoint.

We can start with Helen Slater's boots in the 1984 Supergirl film.

The more or less flat boots may have come as a disappointment to fans of the '70s Wonder Woman series in which Lynda Carter always sported iconic high heeled red boots (except in stunt sequences).  However, the low heels and pointed yellow borders at the top of the boots are taken directly from the contemporaneous '80s comic book representations of the character. 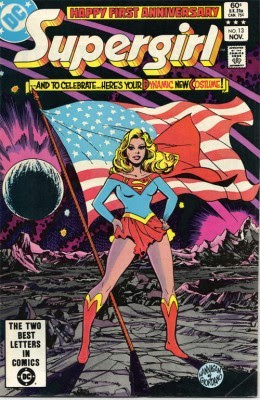 In fact, in the comics, Supergirl's boots were almost always flat, appearing almost as red knee-high socks, going back to her origins in the 1950s. 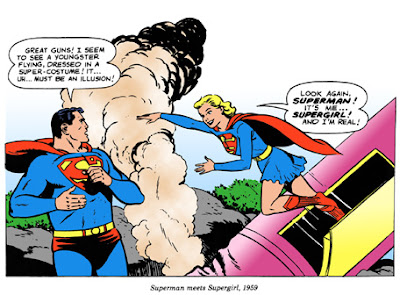 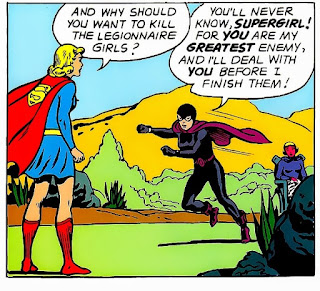 Some of the '70s variations on her costume didn't even include boots, which led Mego to ship the Supergirl entry in their classic action figure line with red slippers. 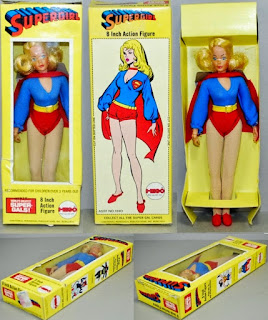 Hopefully this history illustrates why boot fans may have had some level of trepidation regarding the costume design for Benoist's Supergirl.  We could have gotten any of these variations supported by comic book art.  And hopefully it's clear why Benoist's costume may gain some level of approval to aficionados of sexier boots. 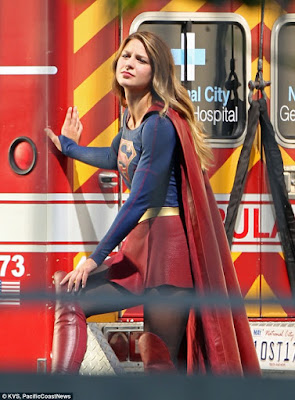 Most notably, the boots have the over-the-knee component, which always lends itself to increased sex appeal.  Though I personally have a mild preference for the look of sleek knee-high boots, the fetishized aspect of thigh-high boots usually flaunts the adventurous sexuality of the wearer.  Also note the narrow almond shaped toes which are more fashionable and stylish than utilitarian.

Secondly, Supergirl's boots clearly have a glossy soft leather or vinyl finish.  Less neutral than fabric or suede boots like those worn by Lynda Carter in Wonder Woman, glossy boots are eye-catching. 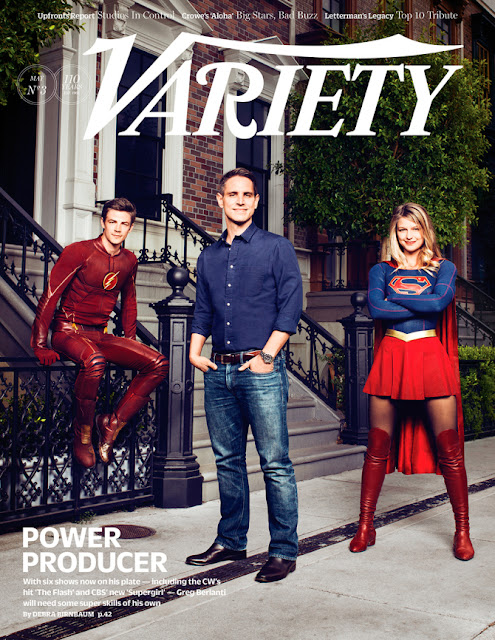 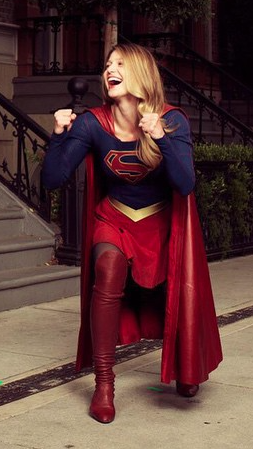 Finally, the boots do have some heel.  They are not completely flat or sock-like as they appear in the comics.  For someone who doesn't eschew non-stiletto heels, this could be an appealing look. 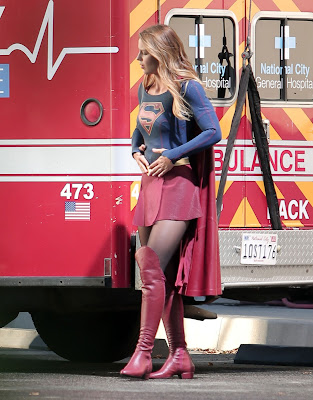 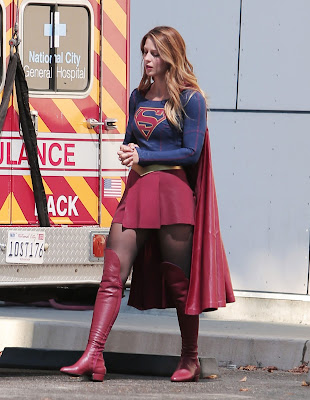 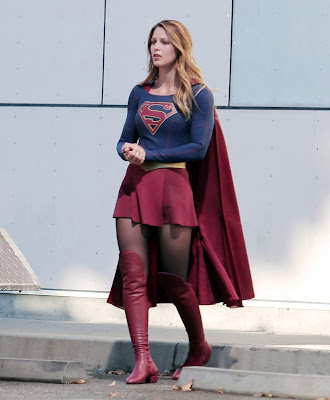 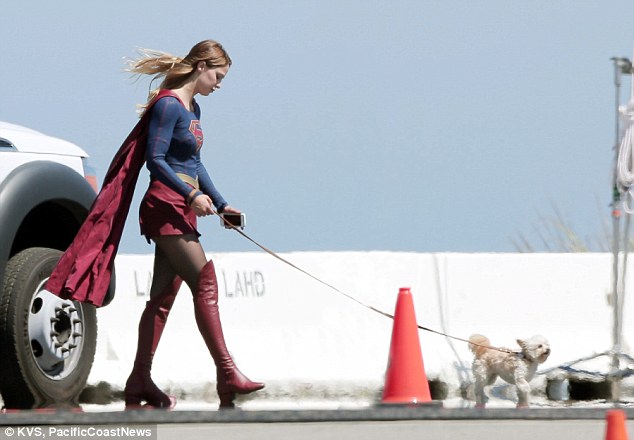 My preferences for knee-high boots and slightly higher heels notwithstanding, I do find that the boots  have an appealing, even sexy, silhouette.  I haven't found the storytelling aspects of the show to be dramatically interesting, but the costume designers take on Supergirl will probably keep me watching for the time being. 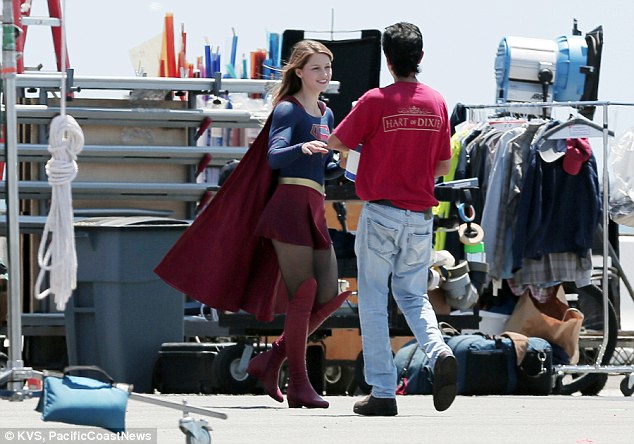 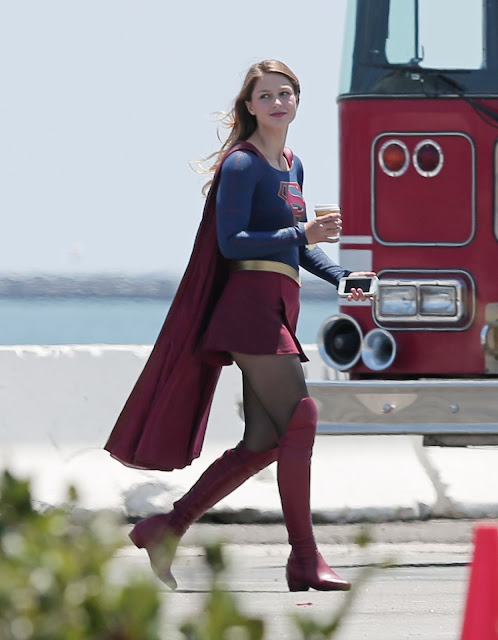